DANCING ON GLASS, A Novel 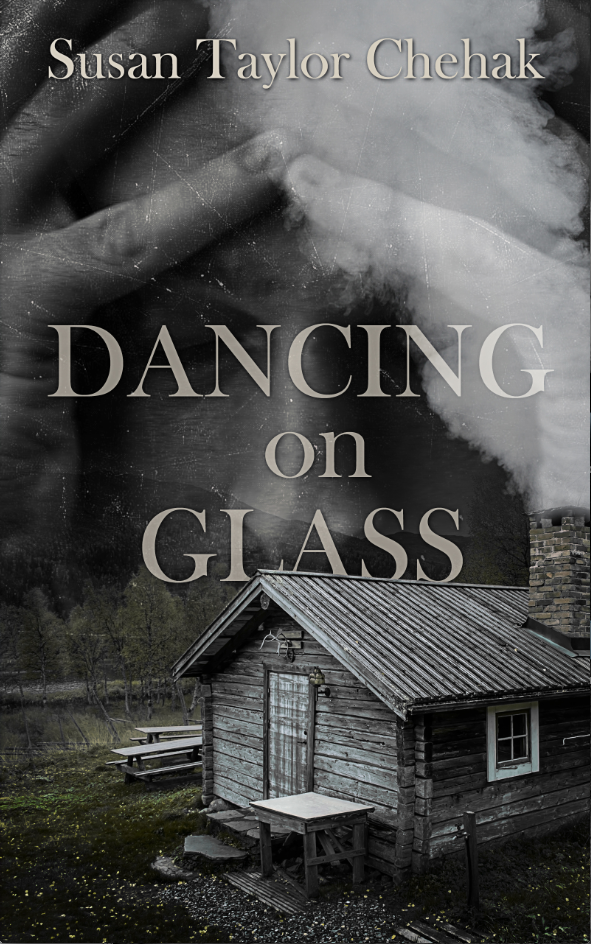 A startling tale of illicit passion, transgression, and retribution, set once again in the very heart of middle America. Bader Von Vechten's marriage to Katherine Craig unites the leading families of Linwood, Iowa, and promises to heal the wounds of three generations. But when Bader commences a love affair with a beautiful young man, Katherine is goaded to the desperate act that will change their lives irrevocably, setting in motion the series of tragic events that will play themselves out over two generations. Only twenty-five years later, in the wake of death, murder, and disgrace, can Bader, changed almost beyond recognition, return to Linwood. There a chance encounter affords Bader his last hope for human contact - and redemption. Psychologically uncompromising and emotionally gripping, Dancing on Glass is a bold novel that sweeps the reader along from its unforgettable opening scene to its climactic ending. A brilliant evocation of the passion and violence that lurk beneath the surface of small-town life, it marks a significant step forward in the career of a writer whose fiction has already been hailed as masterly.

"A deeply chilling, disturbing, beautifully written novel. Shocking, stunningly written... Faulkner himself would have admired and respected [DANCING ON GLASS]... Its events should linger in the reader's mind long after it has been read." – Los Angeles Daily News