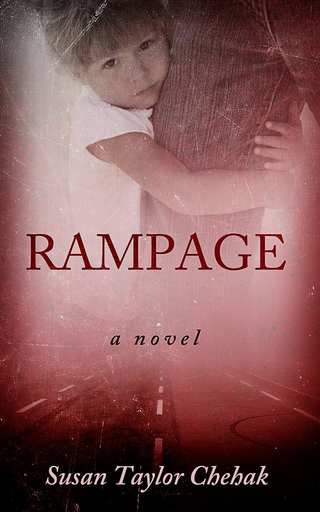 Madlen Cramer has come back home with her two young children to be reunited with her childhood friend Rafe, the sexy drifter who has abducted a four-year-old girl from an abusive foster family, leaving the parents for dead. During this hot Iowa summer, the past will refuse to stay past as painful truths begin to emerge: about Rafe's own foster family; about Madlen's marriage, whose bonds had begun to unravel in the months before her husband's tragic accident; and about her beautiful self-absorbed mother, whose passions bring about the devastating entanglement of two families in an embrace that cannot be undone until Rafe has gone on the rampage that will destroy everything in sight and leave readers breathless.

A master of the Midwestern gothic, Susan Taylor Chehak is that rare writer who brings the closely observed detail to a level of storytelling that has earned her both an Edgar nomination and the praise of critics nationwide. Rampage is for people who understand, on every level, that you really can't go home again.